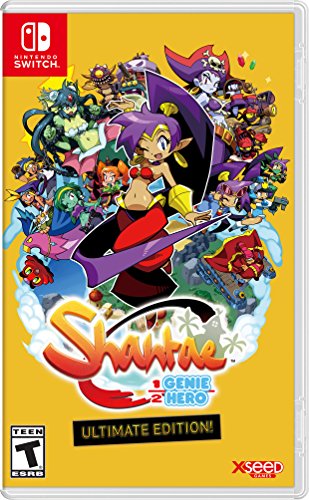 Shantae and her friends are coming to Nintendo Switch in full HD with tons of new content in the form of the ‘Ultimate Edition,’ containing all the DLC! in addition to the bevy of vivid, detailed high-definition graphics that made this newest entry in the Shantae series resemble a playable TV show as Shantae Dance and transformed her way through 2.5D platforming action, the ‘pirate queen’s quest’ DLC allows players to take on the role of shantae’s arch-nemesis, risky boots, in a whole new storyline! the ‘friends to the end’ DLC features ethereal new levels and a special boss encounter as shantae’s Pals sky, bolo, and rottytops enter her nightmare to try to save her from certain DOOM, while the ‘costume mode’ DLC provides three new arcade-style adventures for her to sashay her way through in style.Shantae’s trademark belly dance moves come to Switch with tons of added content – after completing Shantae’s storyline, challenge a whole new storyline playing as One of so many other characters
Pirate Gear style of play returns – gear-based ability system from Shantae and the pirate’s course returns to help risky boots discover new Gear to access areas in pirate queen’s quest DLC expansion
All-new gameplay as Shantae’s friends get into her head – Literally! glide through the air as Sky, or toss your own head across the level as rottytops in the friends to the end DLC expansion
Dress for success to challenge new stages – stick to the shadows as Ninja Shantae, soak in the Sun as Beach Shantae, or lay down the law as officer Shantae in the costume mode DLC expansion 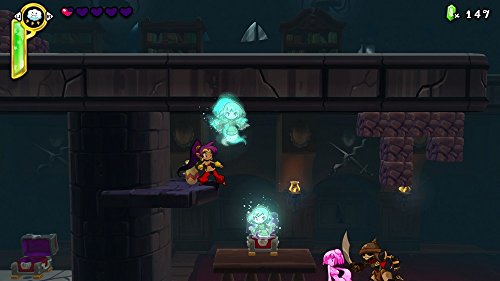 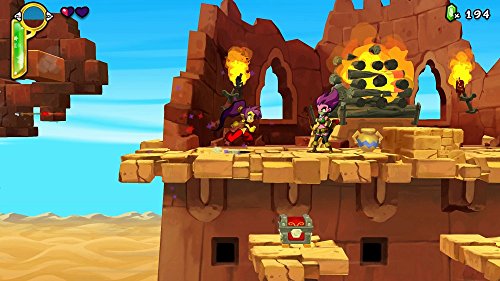 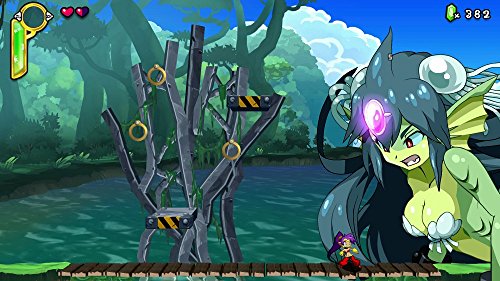 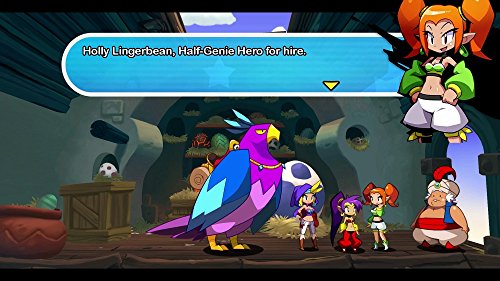 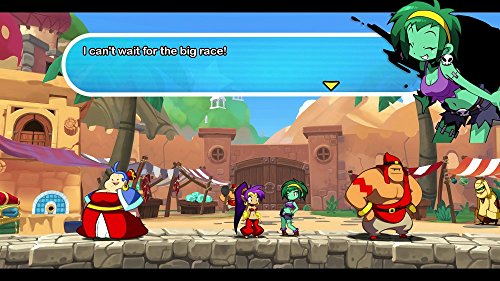 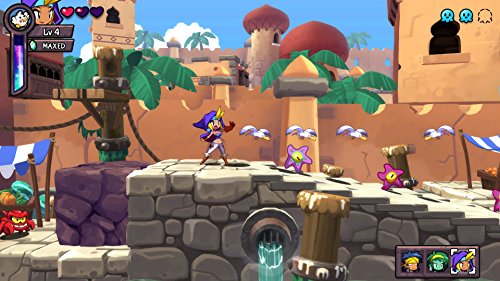 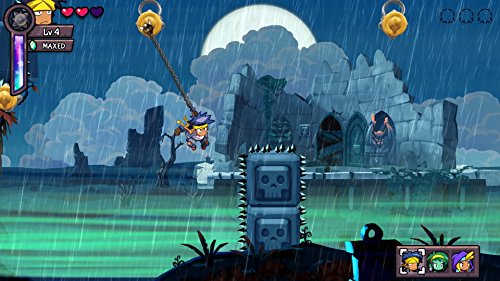 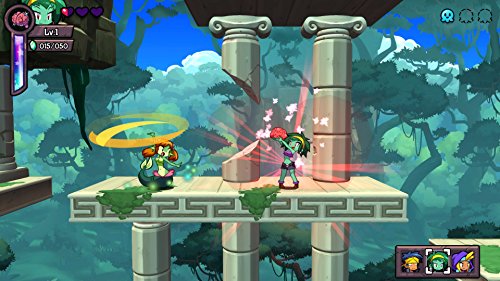 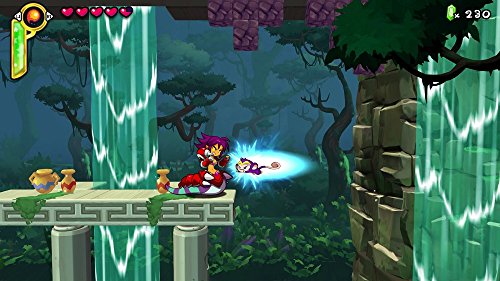 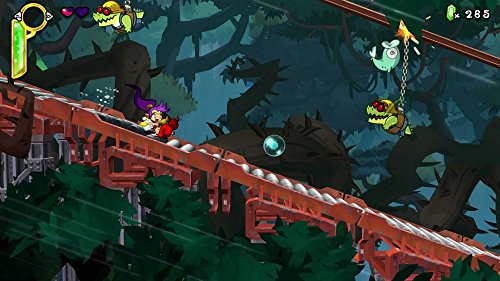 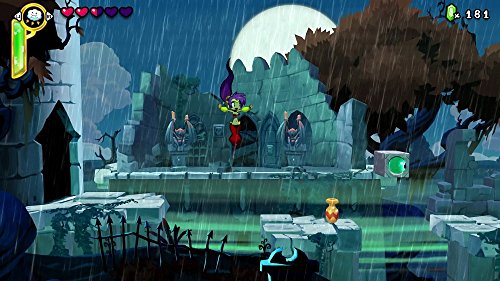 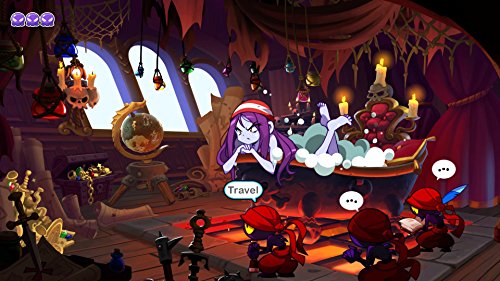 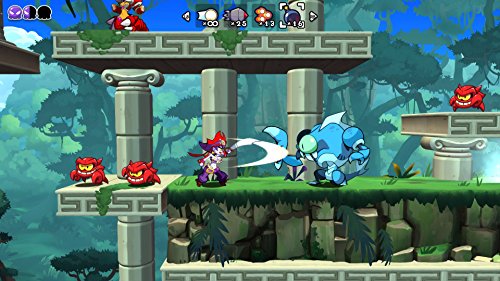 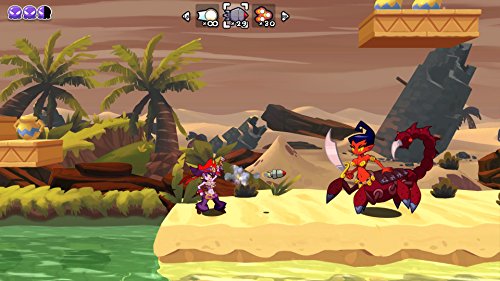 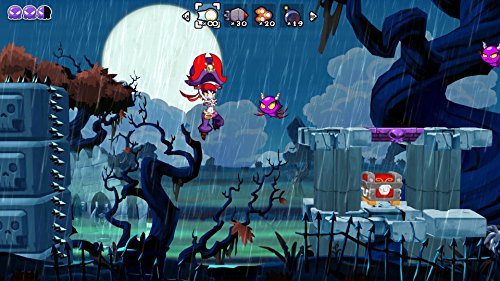 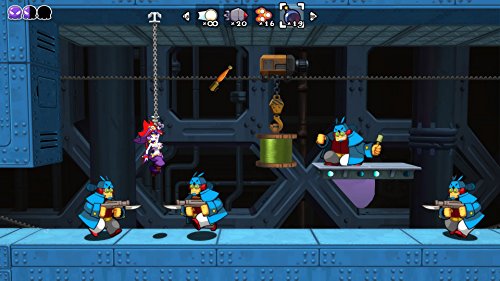 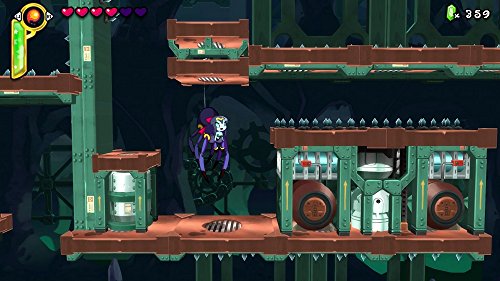 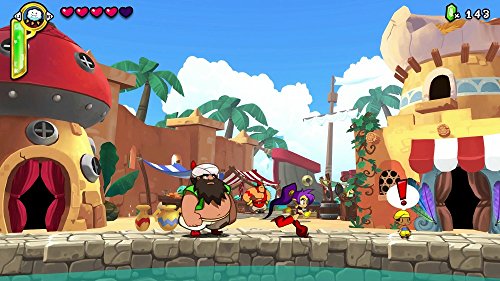