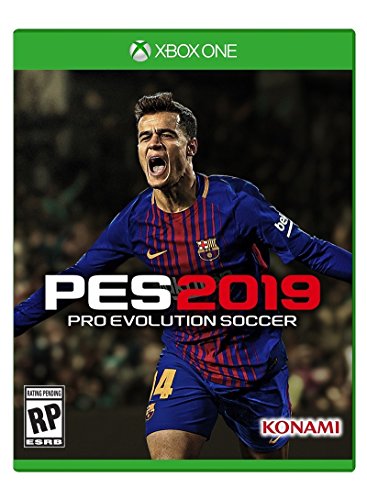 The power of football is the key message that feeds into all the new features coming for PES 2019, which in part is thanks to the commitment to only release on new gen hardware. This allows PES to recreate the real sport like never before, supporting 4K HDR across all platforms, offering Photo realistic visuals and lifelike player movement. The true power of PES is seen in its gameplay, which focuses on the impact of player individuality through specific stats and motions. User will feel the finishing prowess of Luigi’s suarez, the unique dribbling ability of philippe coutinho and accurate passing of iconic Legend David be CK ham. Away from the pitch, licenses and game modes have seen the biggest changes in 4 years, with new leagues added across the world. This adds new found depth to myclub and master League, which both are given a complete overhaul giving fans the depth beyond the awarding winning gameplay. Adding in new legends with dedicated David be CK ham sku, menus that come alive, and launching in August worldwide, users can experience the power of football earlier than ever before!.Player individuality taken to the next level, where skills and player strengths are more prominent in gameplay and motion. Introduction of 11 new skill traits which help enhance player uniqueness
Visible fatigue – players will give visual signs they are suffering with fatigue, or simply not having enough Energy to get back into position. Playing tired players will result in injury
Quick subs available when ball goes out of play, with pre-set recommended changes also available
Dribbling animation and fluidity now based on variety of factories, such as player positioning, distance from the ball, and proximity of the opposition
New Shooting mechanics including unique animation based on player and ball position, as well as balancing of ball speed based on player skill and Shooting situation 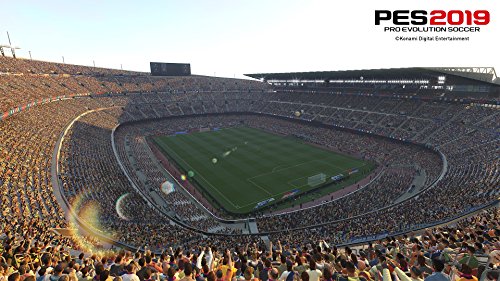 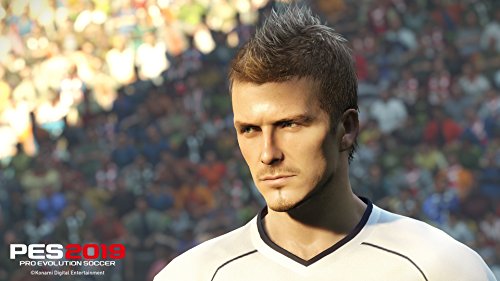 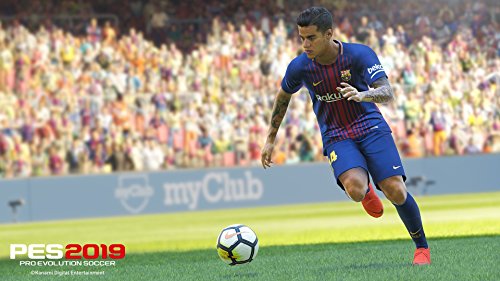 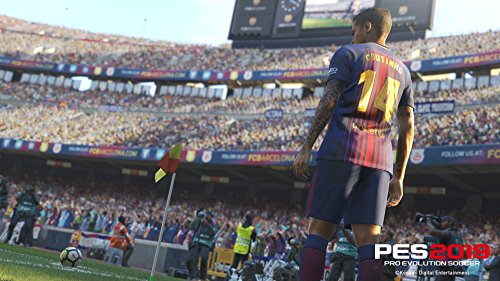 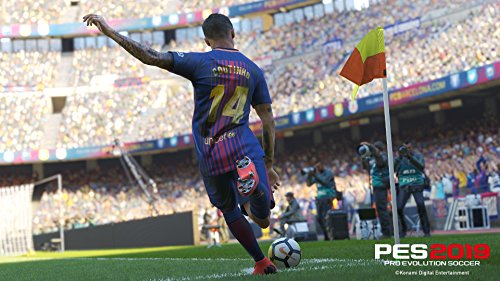