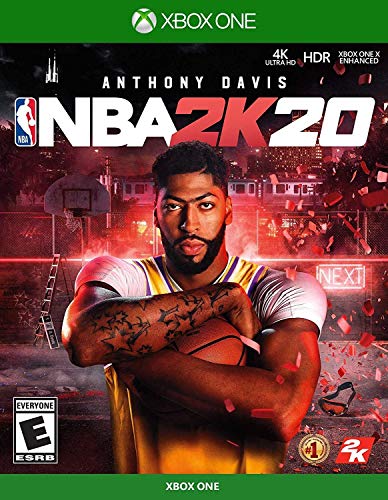 NBA 2K has evolved into much more than a basketball simulation. 2K continues to redefine what’s possible in sports gaming with NBA 2K20, featuring best in class graphics & gameplay, ground breaking game modes, and unparalleled player control and customization. Plus, with its immersive open world Neighborhood, NBA 2K20 is a platform for gamers and ballers to come together and create what’s next in basketball culture.

BEST IN CLASS GAMEPLAY – Take your skills to the next level with the most realistic player control ever, featuring an upgraded motion engine with signature styles, advanced shooting controls, a new dribble size-up system, refined off-ball collisions, and a new read & react defensive game.
MyCAREER – Up-and-coming visionary Sheldon Candis directs the most visually stunning MyCAREER cinematic experience to date. A star-studded cast including Idris Elba, Rosario Dawson, and NBA all-stars past and present bring the journey to life in a completely new and immersive way.
WNBA – For the first time, all 12 WNBA teams and over 140 players are in the game and ready to run in Play Now and Season modes. Complete with gameplay animations, play styles, and visuals built exclusively for the women’s game.
FREE DEMO – Combo guard or stretch five? Glass Cleaner or Sharpshooter? Two weeks before launch, download the free Demo to test out the new MyPLAYER Builder and experiment with multiple MyPLAYER builds before the full game officially tips off.
DYNAMIC SOUNDTRACK – In collaboration with Steve Stout and United Masters, this year’s soundtrack features a diverse array of top songs from both well-known and up-and-coming artists from across the globe. As a platform for creativity and discovery, the soundtrack will be dynamically updated with new music post launch for the first time ever, from the known and the next generations of top artists. 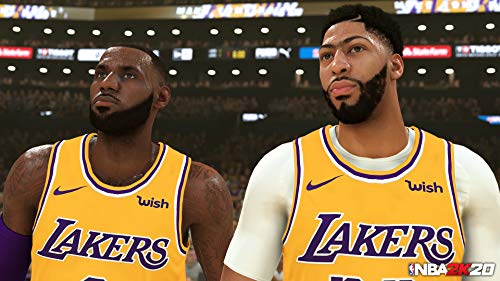 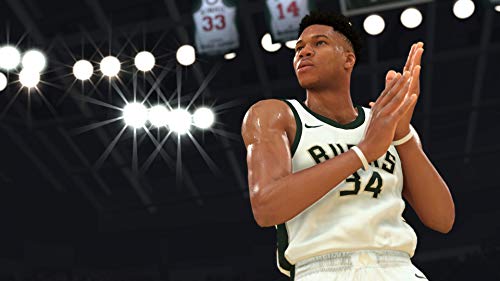 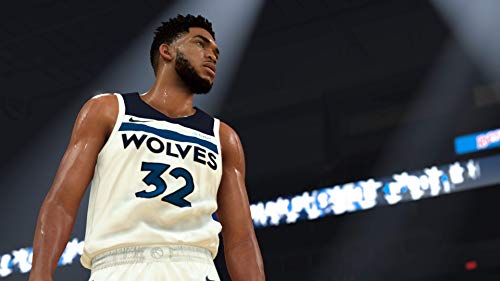 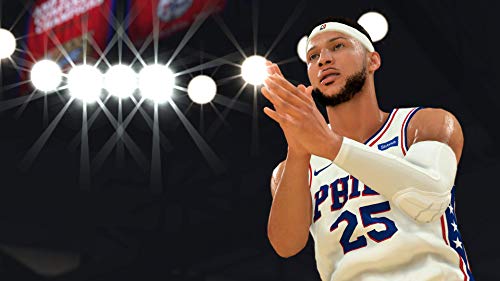 On January 9, 2020By Toy Coupons In Video Games