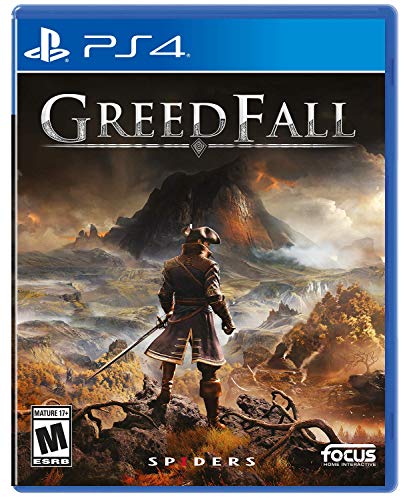 Explore uncharted new lands as you set foot on a remote island seeping with magic, and filled with riches, lost secrets, and fantastic creatures. Forge this new world’s destiny, as you befriend or betray companions and entire factions. With diplomacy, deception and force, become part of a living, evolving world – influence its course and shape your story.Engage in a core roleplaying experience – Achieve quests and complete objectives in a multitude of different ways – through combat, diplomacy, deception, or stealth
Complete freedom in character progression – Play as a male or female, customize your appearance, and freely choose your abilities, spells and skills
Delve into a mysterious world of magic – Begin a grand journey and uncover ancient secrets protected by supernatural beings, manifestations of the island’s earthly magic 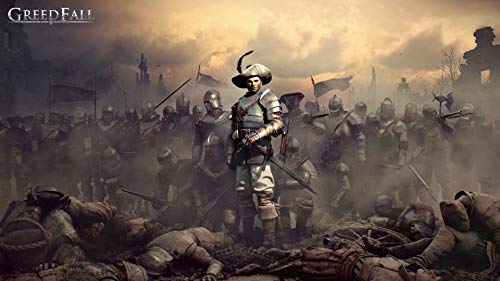 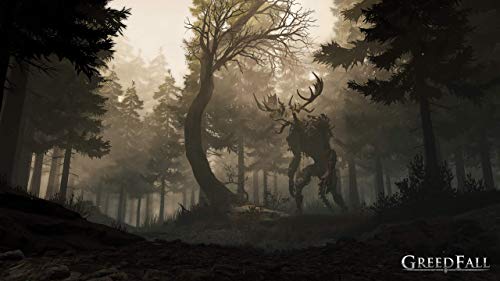 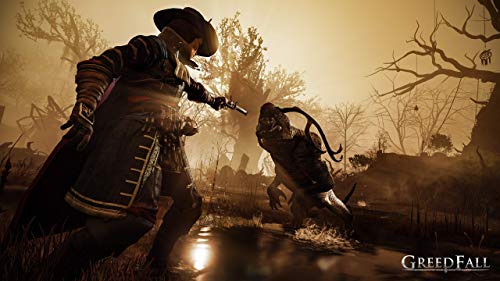 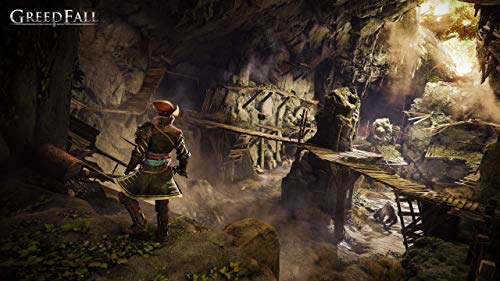 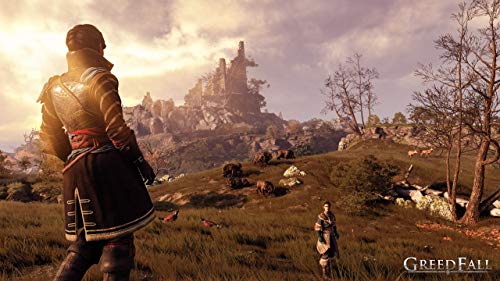 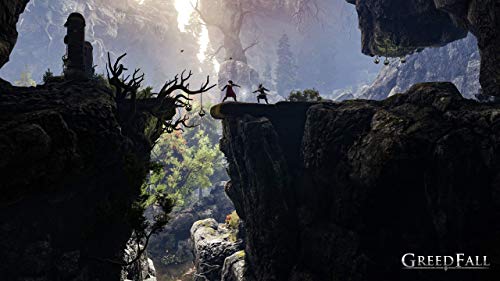 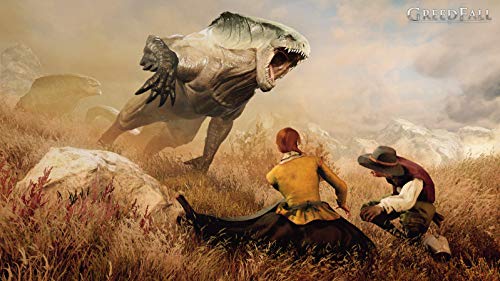 On January 1, 2022By Toy Coupons In Video Games