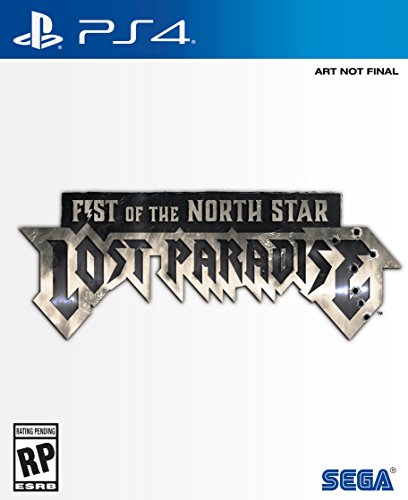 First of the North star: lost paradise is a high-intensity action-adventure RPG based within the world of the beloved first of the North star manga. Players take control of protagonist kenshiro as they progress through an alternate universe of the original story. Prepare to explore the post-apocalyptic waste of the Earth in a customizable buggy and tear through groups of thugs using kenshiro’s signature “hokuto shinken” combat techniques. Lost paradise’s world is packed with character-developing and world-building side missions, as well as a collection of hilarious mini games. From buggy races and rhythm-based “hokuto shinken” chiropractic therapy sessions, to managing a nightclub and more. There are plenty of adventures that explore the world outside of battle in new and creative ways!.Take control of kenshiro as he searches for his lost love yuria in a post-apocalyptic Wasteland. Lost paradise can be enjoyed as a completely standalone experience
“You’re already Dead” or “omae wa mou shindeiru?” why not both? – lost paradise features English/ Japanese dual-track audio, so you can ‘at at at a!’ in the Language of your choosing
Kenshiro’s ultimate assassination techniques, the “hokuto shinken”, are at your disposal in battle. More lethal techniques will be available as you progress through the story and battles
Even kenshiro needs the occasional break from beating up thugs. Luckily, even in the dilapidated city of eden, there’s No shortage of engaging side missions and mini games to take part in
First of the north star: lost paradise features everything available in the original Japanese version, plus enhanced Violence for the localized version! 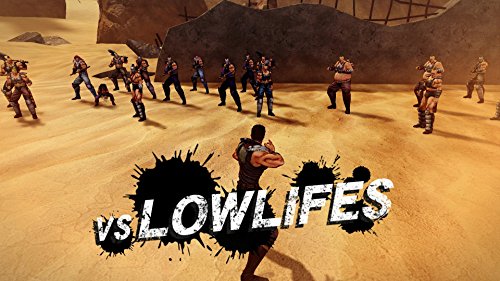 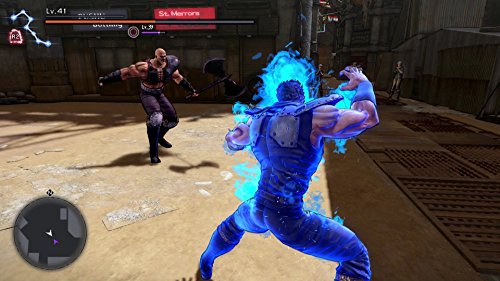 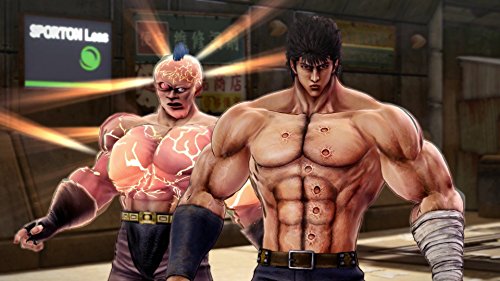 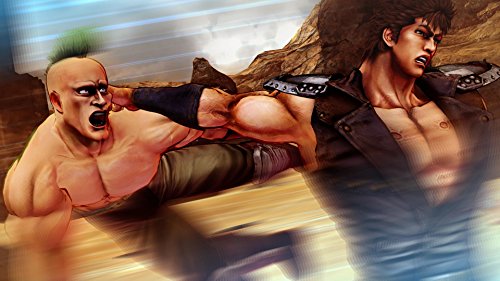 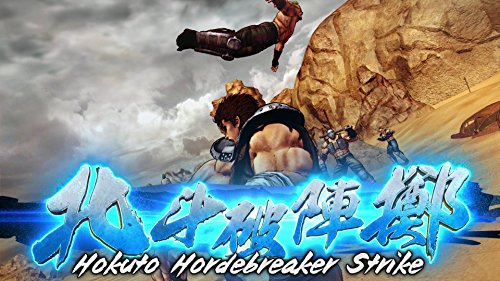 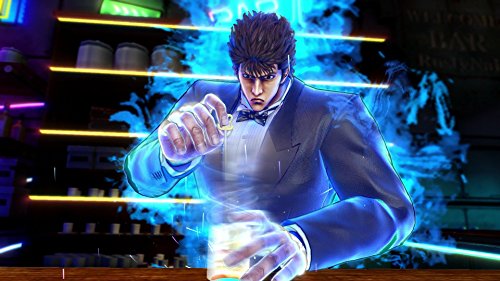 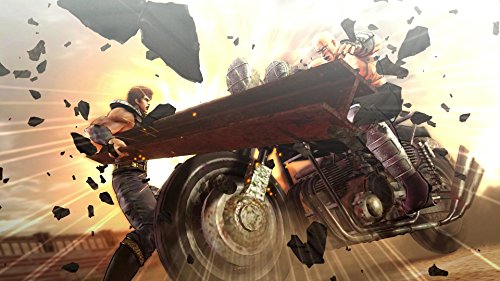